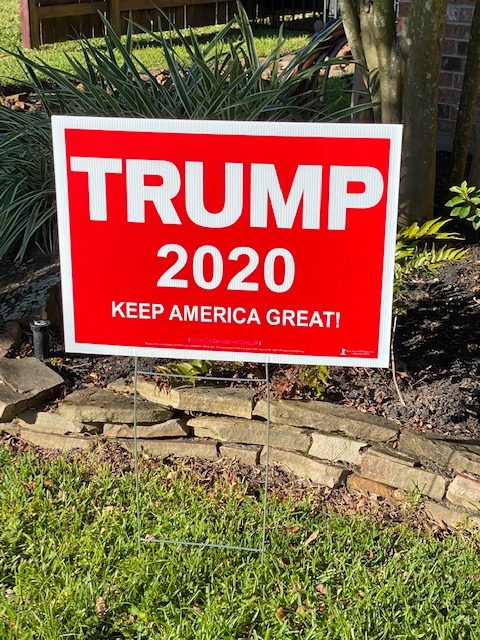 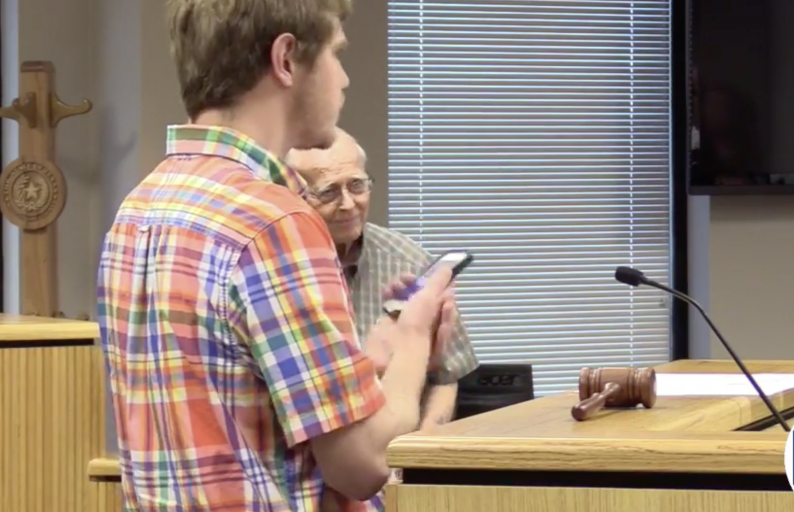 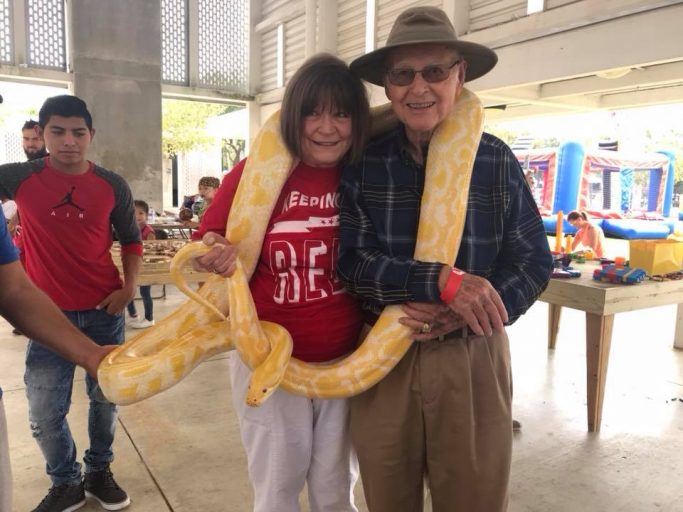 Image: Ostensible Montgomery County GOP Chairman Wally Wilkerson, Jr., with another snake and Jennie Stephenson, October 13, 2018. Montgomery County, November 8 – There are two local reasons why the 2020 Elections in Montgomery County will be somewhat ugly. This article is the second of a two-part series on the ugliness we’re likely to see […]

Gatesville, Conroe, and Austin, September 11 – State Republican Executive Committee (SREC) Jack Barcroft of Senate District 24, who is also the President of the Texas Republican County Chairmen’s Association (TRCCA), responded to The Golden Hammer‘s questions regarding his rationale for his proposal to eliminate Republican Party of Texas Rule 8(k) at the upcoming meeting of […] 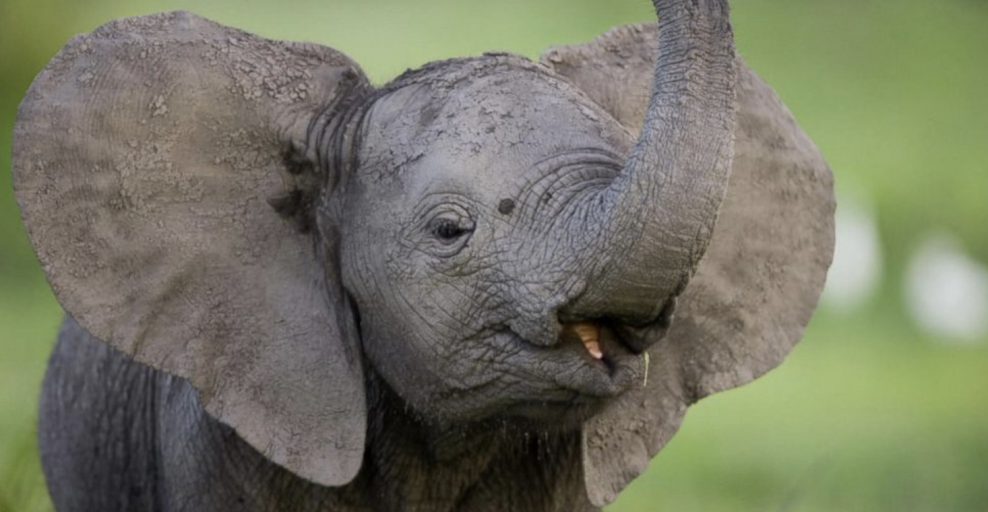 Austin and Conroe, September 6 – Spurred by members of the Texas Republican County Chairman’s Association (TRCCA) who serve on the State Republican Executive Committee (SREC), the Rules Committee of the SREC has proposed a change of the Rules of the Republican Party of Texas (RPT) to eliminate the rule, Rule 8(k) under which the […] 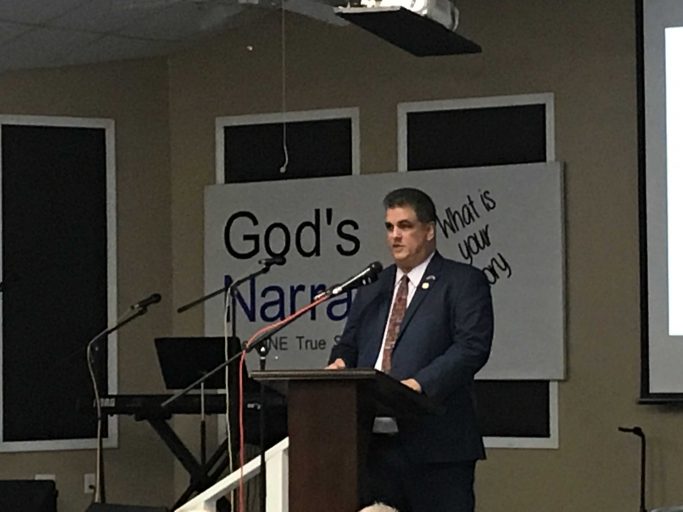 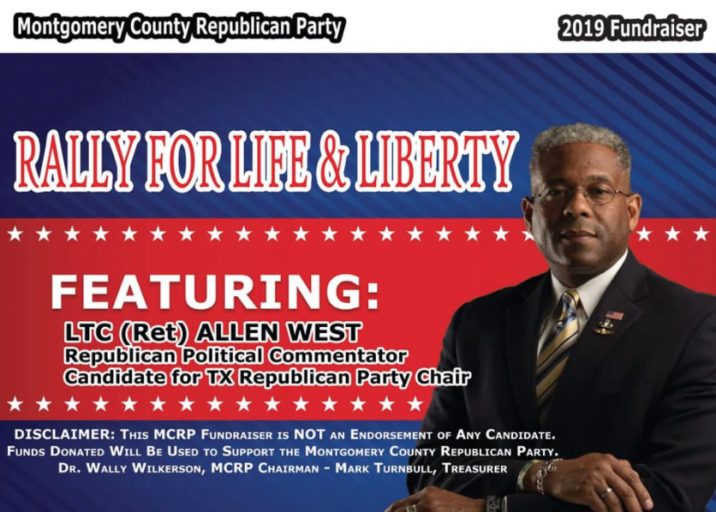