Conroe, February 2 – Despite admonishment from the Texas Water Development Board, the rogue San Jacinto River Authority (TWDB) has ignored the need to conduct careful studies of the sedimentation rate in Lake Conroe. The admonishment came in a 2012 study with the enticing title, “Volumetric and Sedimentation Survey of LAKE CONROE June – August […]

Conroe, December 1 – San Jacinto River Authority (SJRA) General Manager Jace Houston lauded what he called “an excellent ruling” from the 163rd District Court of Orange County, Texas, which dismissed a flooding lawsuit against the Sabine River Authority (SRA), arising out of flooding in March, 2016, which Houston believes is very similar to the […]

Conroe, October 19 – The engineer leading the Halff Associates, Inc.’s $2 million flooding study for the embattled San Jacinto River Authority (“SJRA”) revealed a frightening ignorance of the geographic location of the San Jacinto River watershed, the area of SJRA’s responsibility “to provide flood control” under its Enabling Act which created SJRA. “The San […]

Bob Bagley, GUEST COLUMNIST I witnessed the Big Thompson Canyon Flood of 1976 in Colorado. After that flood warning devices were installed throughout the area. How many hurricanes and storms have caused flooding here since that time and what remediation has been accomplished? When we continue to do what we’ve always done, we continue to […] 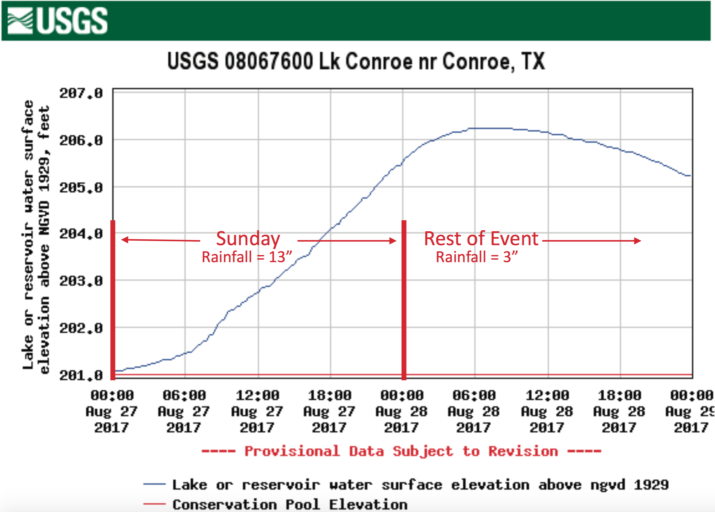 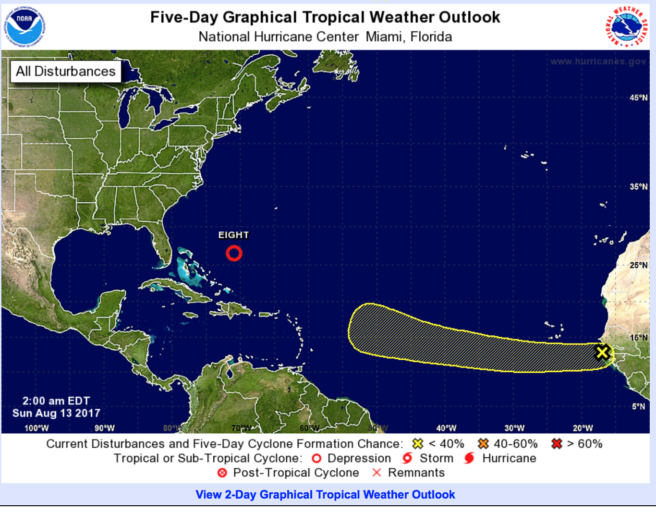 Editorial: A proposed reform measure for the San Jacinto River Authority during the 2019 “Sunset”

ERIC YOLLICK, The Golden Hammer Many residents of Montgomery County believe that the San Jacinto River Authority caused the flooding damage to homes downstream during Tropical Storm Harvey by increasing by a massive quantity the amount of water discharged from the Lake Conroe Dam, by failing to warn residents downstream that SJRA was about to release […]

Conroe, September 15 – The Golden Hammer, Montgomery County’s leading newspaper, is, of course, the picture of objectivity and bastion of no-bias reporting. Therefore, we are publishing the following statement from the San Jacinto River Authority. Several aspects of the statement contradict the video which the SJRA released on September 1, 2017. That’s their choice. When […]

Conroe, September 15 – The San Jacinto River Authority has dominated recent news reports for their decision to release 79,181 cubic feet per second of water from the Lake Conroe Dam around 2 a.m., Monday, August 28, 2017, which not only flooded homes downstream but created such a massive velocity of turbulent waters that many […]

I am a conservative. Are you?

ERIC YOLLICK, The Golden Hammer I am a conservative. Are you? Let’s define the term “conservative.” A conservative believes the following: Free markets and limited government. Government’s purpose is limited to national security, law enforcement, and enforcing contracts. Government should never plan any aspect of the economy. Government, when necessary, should only be good government. […]