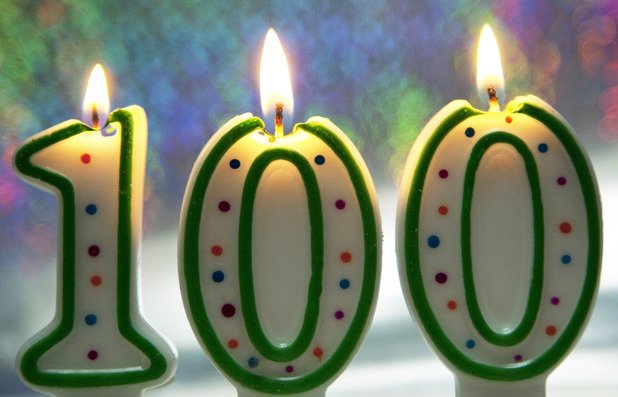 Conroe, April 23 – The Golden Hammer, Montgomery County’s leading daily newspaper, celebrates 100 days of publication today. The online newspaper began publication at 12:01 a.m., Saturday, January 14, 2017. For the first three weeks, the paper published weekly. It also had some major kinks to work out. One of them was the appearance. In its […]

Magnolia, February 28 – Just before 10:30 am on February 27, 2017, the Magnolia Fire Department responded to reports that a mobile home was on fire in the 31000 block of Primrose Road, Magnolia, Texas, a duplex with the two sides of a mobile home being rented out by different individuals. Firefighters with the Magnolia […]

Porter, February 23 – According to a 911 caller around 10:30 a.m. this morning, 3 black male suspects entered the Kroger Grocery Store, 23611 U.S. Highway 59, in Porter, dressed in hoodies with one of the suspects carrying a firearm. During the robbery, the male with the firearm discharged one round into a wall, just […]

On January 22, 2017, just before 10:00 pm, the Montgomery County Sheriff’s Department dispatched detectives to the Conroe Regional Hospital in reference to a shooting that occurred in the 11800 block of Megan Drive, Conroe, Texas 77303, northeast of downtown Conroe. Upon arrival at the Conroe Hospital, detectives from the Major Crimes Unit learned that […]

Conroe, January 21 – The Montgomery County Narcotics Enforcement Team and Special Investigations Unit conducted a search warrant this morning in the 2400 block of FM 1488 at the Grand Estates in the Forest Apartment complex and seized 22 grams of cocaine, 1 pound of marijuana, 300 grams of edible marijuana, 1 gram of wax […]