Washington (AP), March 25- Nearly half of U.S. elementary schools were open for full-time classroom learning as of last month, but the share of students with in-person instruction has varied greatly by region and by race, with most nonwhite students taught entirely online, according to a Biden administration survey. For the White House, the results […] 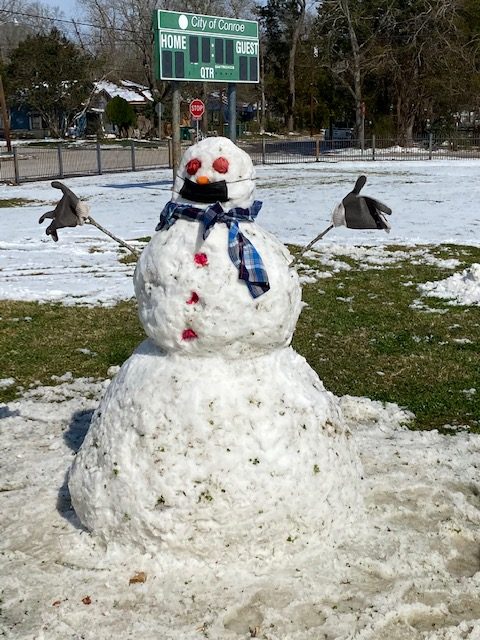 Washington (AP) – President Joe Biden is backpedaling on his pledge to reopen the nation’s schools, as the White House added fine print to his promise and made clear that a full reopening is still far from sight. Biden’s initial pledge in December was to reopen “the majority of our schools” in his first 100 […]

Pressure builds on schools to reopen during pandemic

CONCORD, N.H. (AP) — Pressure is building on school systems around the U.S. to reopen classrooms to students who have been learning online for nearly a year, pitting politicians against teachers who have yet to be vaccinated against COVID-19. In Chicago, the rancor is so great that teachers are on the brink of striking. In […]

HOUSTON (AP) — Students across the U.S. ran into computer glitches Tuesday as they began the school year with online instruction at home because of the coronavirus, adding to the list of problems that have thrust many a harried parent into the role of teacher’s aide and tech support person. The online learning platform Blackboard, […]

BREAKING NEWS! The Golden Hammer Staff Reports Austin, April 17 – Texas Governor Greg Abbott announced this afternoon that he has issued three (3) Executive Orders to begin to allow Texas businesses to reopen as long, as they follow certain guidelines and procedures, on Friday, April 24, 2020. Governor Abbott will permit the reopening of Texas […]

Publisher’s Note: Many of us miss The Sage, Bill O’Sullivan, while he’s dealing with some health issues. Like any good Marine, which O’Sullivan most certainly is, he’s fighting hard to gain ground and ascend to the top of the hill of good health as quickly as he can. Meanwhile, The Golden Hammer truly feels honored that O’Sullivan […]