GENEVA (AP) — Exit polls on Sunday indicated that Swiss voters appear to have narrowly rejected a proposed “carbon dioxide law” that would have hiked fees and taxes on fuels that produce greenhouse gases. The Alpine country has been experiencing an outsized impact from climate change. Switzerland has faced a rise in temperatures that is […]

Guest Editorial, by Kelli Cook: Magnolia ISD wants to play with your money 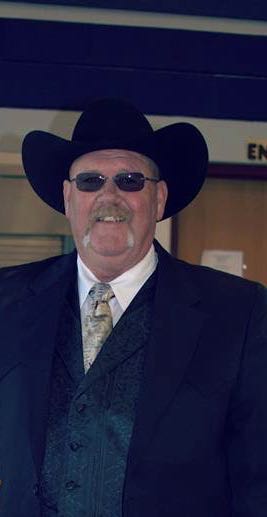 Image: Bad guys dress in black. Magnolia, May 15 – Charlie Riley, the Precinct 2 Montgomery County Commissioner, single-handedly killed a voter referendum on the $107 million, 3 mile, TX 249 Tollway. The road, also known as the “Decimation of Hope Highway,” will be the most expensive road on a per-mile basis in American history. […]

Image: Precinct 2 Montgomery County Commissioner Charlie Riley. Conroe, April 11 – Precinct 2 Montgomery County Commissioner Charlie Riley has a chance to prove he’s not a liar when it comes to his promise to put a referendum before voters before building the Decimation of Hope Highway, the $85 million, 3 mile, TX 249 Tollway. […] 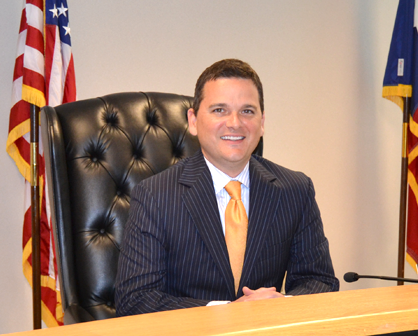 Image: Heroic Precinct 3 Montgomery County Commissioner James Noack, who called for a referendum on the TX 249 Tollway under Chapter 284 of the Texas Transportation Code, the arcane provision under which Precinct 2 County Commissioner Charlie Riley and lame duck County Judge Craig Doyal are seeking to force through the unpopular tollroad. GIANT BREAKING […] 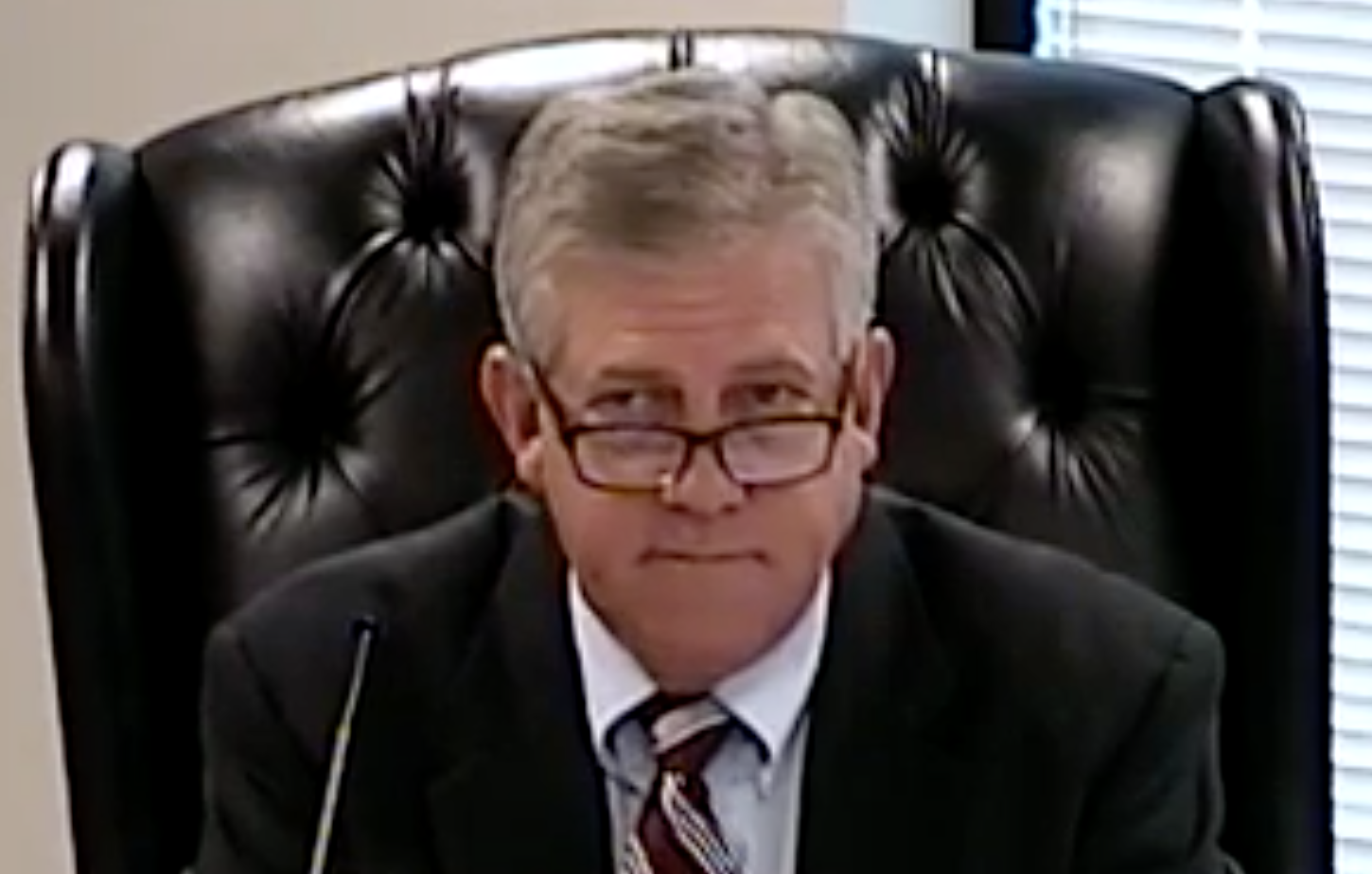 Iraqi Kurds vote in referendum on independence from Baghdad

IRBIL, Iraq (AP) — Iraqi Kurds cast ballots on Monday in their autonomous region and in a wide sweep of captured territories on whether to seek independence from Baghdad, a historic vote that has also raised tensions and fears of instability. The referendum is non-binding and will not immediately bring independence, but it would mark […]

Montgomery County Commissioner Riley seriously confused about tollroad; claims to support a voter referendum but for the “county attorneys” 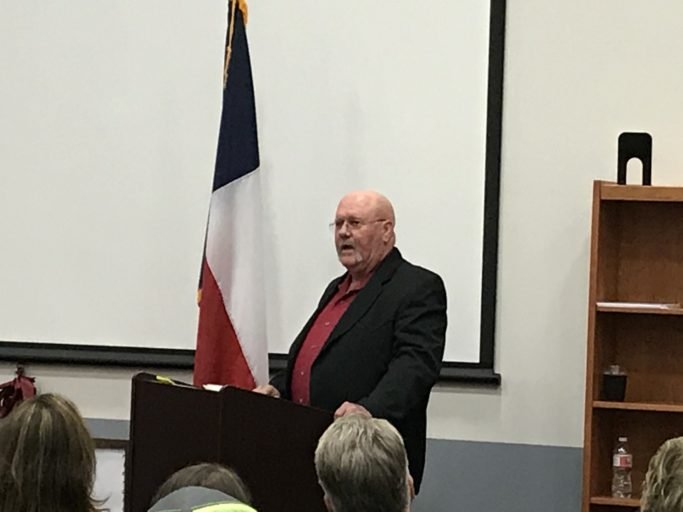