Dark Meetings, Dark Operations, Part 6 of 6: Could there be some light in the darkness of Montgomery County’s very secretive, closed government? 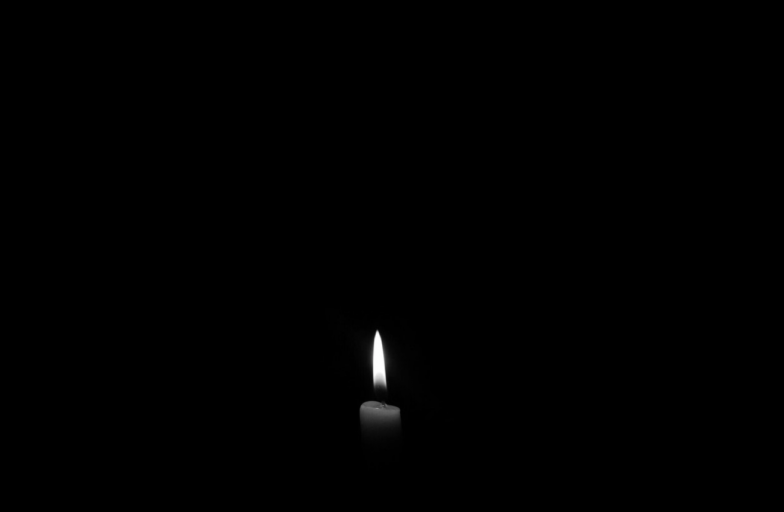 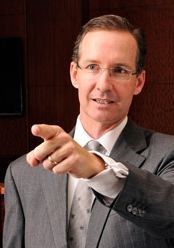 Conroe, January 13 – In a December 28, 2016, press release, County Judge Craig Doyal bragged that one of “several successes for the county…in 2016” was “successfully passed a $280 million road bond election, and many projects are now underway.” Doyal revealed his confusion, because the $280 million road bond passed in 2015, not 2016. […]