Image: The Montgomery County Commissioners Court and Sheriff’s Office have begun to play the game of “towopoly” through the unnecessary regulation of towing companies at the behest of the most politically influential ones, such as Milstead Towing, TJ Knox (EMC Towing), and Dustin Rutherford (multiple towing companies). The Golden Hammer Staff Reports Conroe and Montgomery County, […] 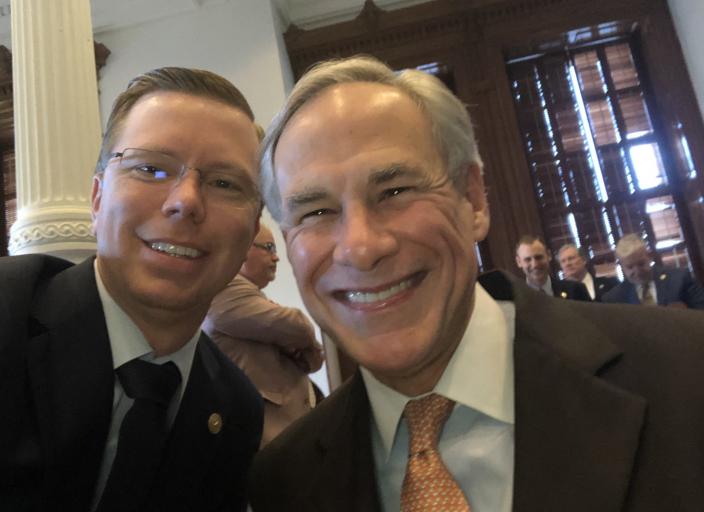 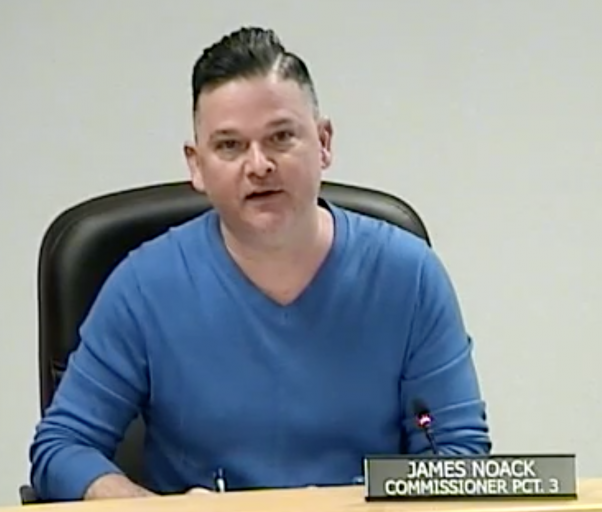 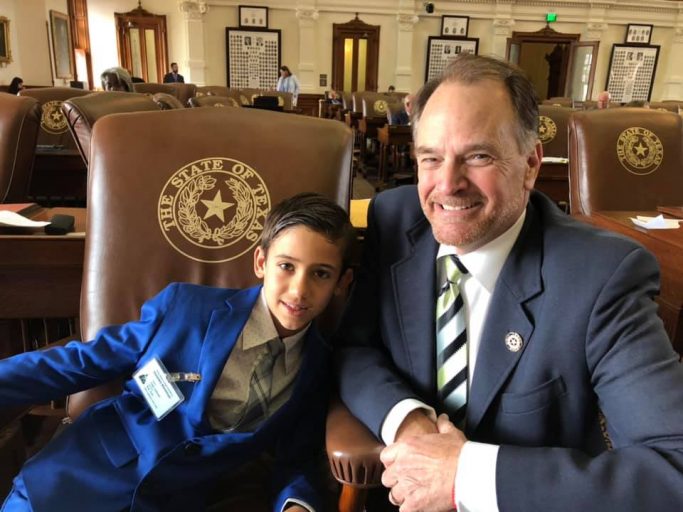 Image: Left to right, Page for the Day (and Future Governor of Texas) Gage Andreski and State Representative Steve Toth (Republican of Conroe), on the Floor of the Texas House of Representatives on May 10, 2019. Toth’s facial hair reflects his lack of time for anything but work in the waning days of the 86th […]

Conroe and Austin, November 8 – Montgomery County will continue to have a strong conservative delegation to the Texas House of Representatives with the re-election of Cecil Bell and Will Metcalf and the election of Steve Toth to District 15. While the Republicans will have eighty-four (84) seats in the House during the 86th […]