Image: Gifted criminal defense attorney and businessman Joseph LaBella died during the afternoon of Saturday, July 7, 2018, with numerous friends and family at his bedside at the hospital. Conroe, July 8 – Joseph LaBella, a legal giant and larger-than-life personality died of pancreatic cancer with a large group of family and friends at his […]

After a rough start, a “feel good” story about pockets of transparency in the Montgomery County government 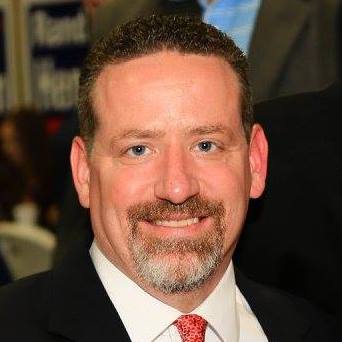 Conroe, June 10 – After a rough start to a mundane Open Records Act/Public Information Act request, certain departments within the Montgomery County government showed a serious commitment to “open government” by responding much faster to a subsequent request than Texas law would ordinarily require. The rapid responses from several County departments reveal a commitment […]

Conroe, May 6 – If you have imagined that the Montgomery County government is actually intending to cut spending, you need to jump into the real world. Montgomery County Judge Craig Doyal has made clear to County Department Directors behind-the-scenes in private meetings that he doesn’t have any intention whatsoever of cutting any Department budgets. […]