Magnolia, June 2 – On May 29, 2021 Deputies with the Montgomery County Precinct 5 Constables Department of Constable Chris Jones were on patrol in Magnolia, Texas when they stopped a male on a dirt bike at 31102 Terri Lane. The driver of the dirt bike was identified as Aaron Hughes, a 37 year old […]

HOUSTON (AP) — While officials with the Texas Department of Criminal Justice are blaming miscommunication for preventing reporters from witnessing the state’s first execution in nearly a year, legal and death penalty experts worry it’s another example of what they see as a lack of transparency and competency in how the death penalty is carried […]

Image: The so-called “Republican Voters of Texas PAC” is little more than a continuation of Precinct 2 Montgomery County Commissioner Charlie Riley’s “war against conservatives.” In the photograph, Riley, shown at left, is doing “battle” with a representative of the elected conservative Republican Precinct Chairs, at right. The Golden Hammer Staff Reports Montgomery County, March […] 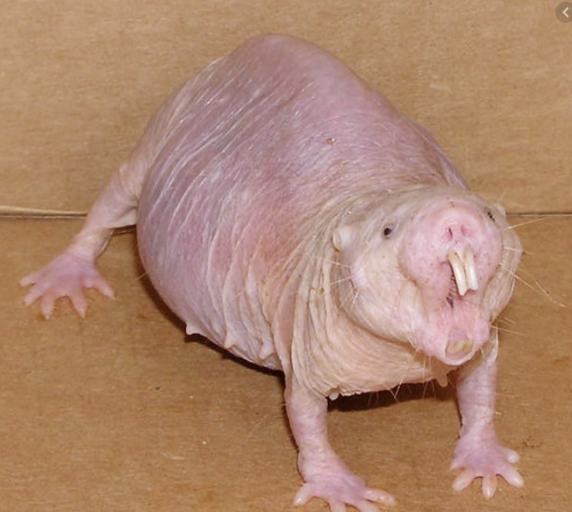 Image: The new symbol of democrats, who have made dirty tricks their credo. The Golden Hammer Staff Reports Conroe and The Woodlands, December 11 – Montgomery County democrats are up to their dirty tricks again. They seem to have no limit to the shenanigans in which they’re willing to engage, as the behavior of Rashmi […]

Conroe, October 2 – A Houston, Texas, man was sentenced on Friday to 20 years in prison for trying to meet a 13 year old girl for sex. Joshua Andrew Jones, 36, had pleaded guilty to Online Solicitation of a Minor and Montgomery County District Court Judge Phil Grant imposed the maximum sentence after a […]

Magnolia, June 25 – On June 23, 2019, Deputies with the Montgomery County Precinct 5 Constables Department made a traffic stop on a vehicle for not having any license plates lights or a registration sticker in the Hazy Hollow Subdivision.  The driver of the vehicle was identified as Jacob Laboy, also known as “Weezy,” who […]

Personnel issues, changes – many positive, some not so – offer interesting window into secretive Montgomery County government

Conroe, April 8 – Several Montgomery County Departments face personnel changes, increased spending, and disciplinary actions in the Tuesday, April 9, 2019, Commissioners Court meeting. Some of the changes, such as many that have occurred in the Montgomery County Sheriff’s Office of Sheriff Rand Henderson have been positive. Some are not so positive, however, and […]

Jones leaves LSGCD, celebrates “No Mas!” with respect to The Golden Hammer, as all citizens celebrate “with her”

Image: Kathy Turner Jones (left), who has left her job as General Manager of the Lone Star Groundwater Conservation District, celebrating the end of her tenure with Conroe City Councilman Duane Ham (right), who attended her “going away” party at the Corner Pub in downtown Conroe on Wednesday, March 13, 2019. Conroe, March 14 – […]