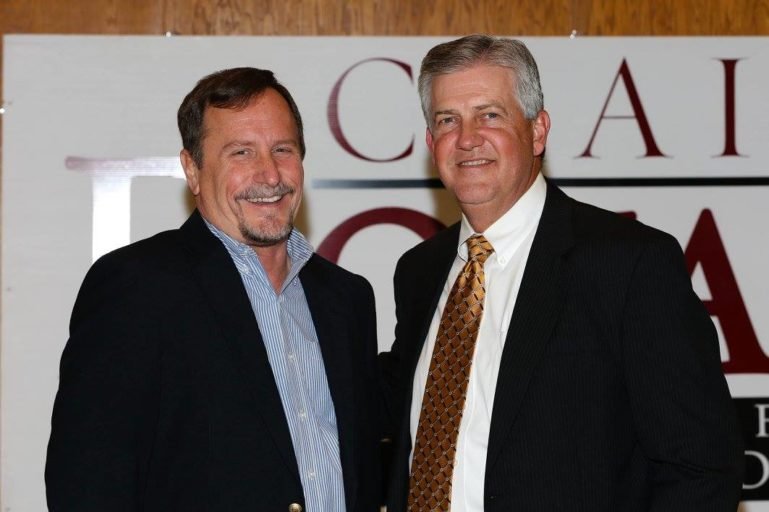 Porter, February 23 – According to a 911 caller around 10:30 a.m. this morning, 3 black male suspects entered the Kroger Grocery Store, 23611 U.S. Highway 59, in Porter, dressed in hoodies with one of the suspects carrying a firearm. During the robbery, the male with the firearm discharged one round into a wall, just […]

New Caney, January 31 – Constable Rowdy Hayden, Precinct 4, announced a major arrest of an individual, Dillon Jay Shaffer, who was found in possession of five baggies testing positive for methamphetamine with an approximate weight of 103.41 grams, pills, and a 0.794 ounce bag of marijuana. The arrest occurred after a motorcycle pursuit. Around […]