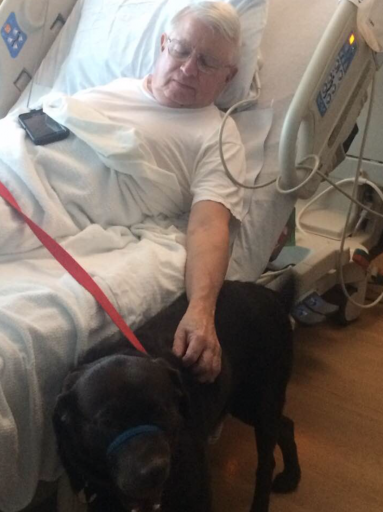 Image: On Friday, September 1, 2017, San Jacinto River Authority General Manager Jace Houston stood on the Lake Conroe Dam with other officials to try to justify why the Authority had flooded thousands of homes downstream during Tropical Storm Harvey without failing to give any warning to the homeowners. On Monday, February 25, 2019, 284th […]