WASHINGTON (AP) — William Burns, a well-known figure in diplomatic circles around the world, is President-elect Joe Biden’s choice to lead the CIA, a selection likely to be embraced by the rank and file at the nation’s premier spy agency. A former ambassador to Russia and Jordan, Burns, 64, had a 33-year career at the State Department […] 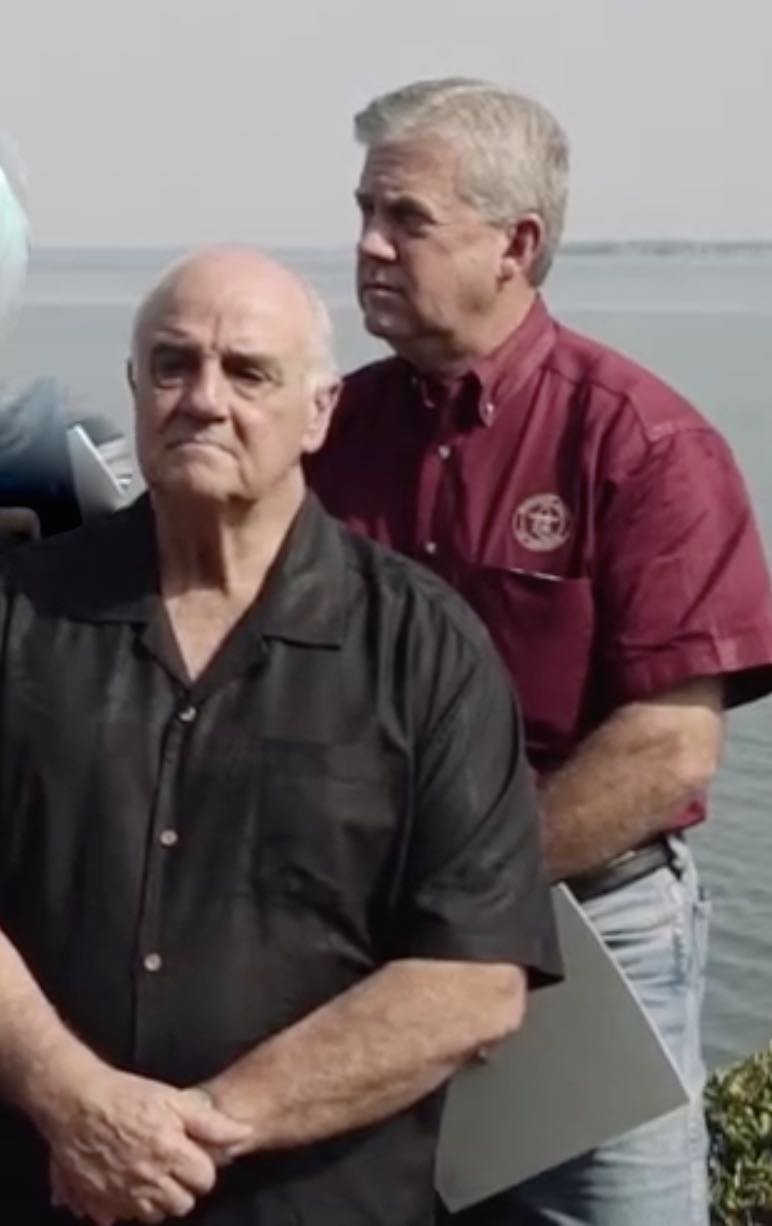 Image: Precinct 1 Montgomery County Commissioner Mike Meador (foreground) and County Judge Craig Doyal (behind). Conroe, March 8 – Over the course of two secret meetings in Executive Sessions on February 13 and February 27, 2018, the Commissioners Court took the entirely inappropriate action of deliberating and deciding to hire a “Budget Office” Director without […]