Image: Artist’s rendering of the Apostle Paul of Tarsus, the author of the epistles to the Romans. Conroe, September 23 – Montgomery County government salaries are completely out-of-control. If there’s anything that symbolizes the terribly poor and reckless job the County Commissioners Court has done in regulating government spending, it’s their own salaries as well […]

Conroe, September 4 – Montgomery County Attorney J.D. Lambright is trying to put some teeth into the County’s new Code of Ethics, which the Commissioners Court reluctantly passed on February 1, 2017, in order to maintain eligibility for grants from the Texas Department of Transportation (Tx-DOT). At the August 22, 2017, Court meeting, Lambright proposed […]

The Golden Hammer discovers $3 million of hidden tax revenue missing from the County Budget (!), another tax you pay (besides property taxes) 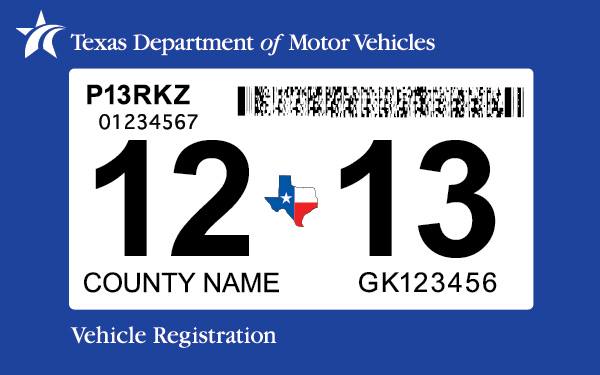 ERIC YOLLICK, The Golden Hammer Conroe, May 5 – Many readers of The Golden Hammer, Montgomery County’s leading daily newspaper, have complained through the tipline and on social media about how high their motor vehicle registration and inspection fees have become. Montgomery County residents, like most taxpayers in Texas, are subject to another tax besides the always-rising […]

Commissioners Court Ratings For February 28, 2017: Doyal’s school finance reform resolution was so hollow that a parliament of owls could reside inside of it.