The Golden Hammer Staff Reports Austin and Conroe, March 30 – Texas Agriculture Commissioner Sid Miller’s lawsuit against Lieutenant Governor Dan Patrick and the Texas Senate for excluding citizens from the Senate Gallery, unless they have a purple wristband showing they tested negatively for the China Virus, stands in marked contrast to the willingness of […]

Austin and Washington, D.C., March 23 – Attorney General Ken Paxton joined a letter warning United States House and Senate leaders of Constitutional deficiencies within H.R. 1, the For the People Act of 2021, which unfortunately passed the House recently on a 220 to 210 party-line vote. Under both the Elections Clause of Article I of the Constitution […] 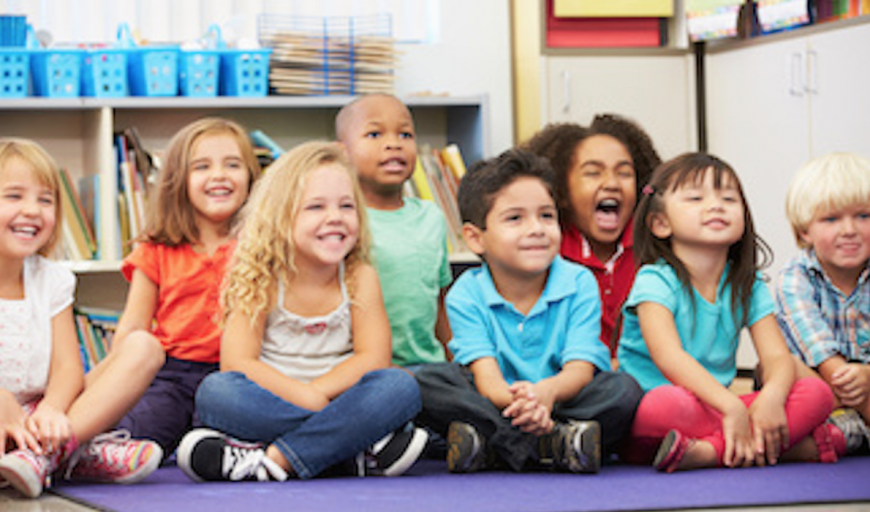 Image: Schoolchildren have vast ability to learn. The big question, which Texas citizens must ask, is whether Texas county governments have the cognitive skills to learn from their tragic mistakes one year ago, when they acted out of panic and fear in response to the China Virus? The Golden Hammer Staff Reports Conroe, March 18 […]

One Year ago One Man destroyed Montgomery County’s local economy

Montgomery County Judge Mark Keough. The Golden Hammer Staff Reports Conroe, March 17 – After weeks of promising his constituents that he’d never order a lockdown in response to the China Virus panic, because, Montgomery County Judge Mark Keough acknowledged, a lockdown order would be a violation of the state and federal Constitutions, Keough panicked […]

Guest writer Ashley Sam: American conservatives should not abandon Constitution and its principles so quickly

Image: American conservatives should not turn their backs on the wisdom of the Founding Fathers in the Constitution merely due to one bad election. Ashley Sam, Guest Writer, The Golden Hammer Americans who supported the re-election of Donald Trump should not throw out the United States Constitution as quickly as some appear ready to do. The […] 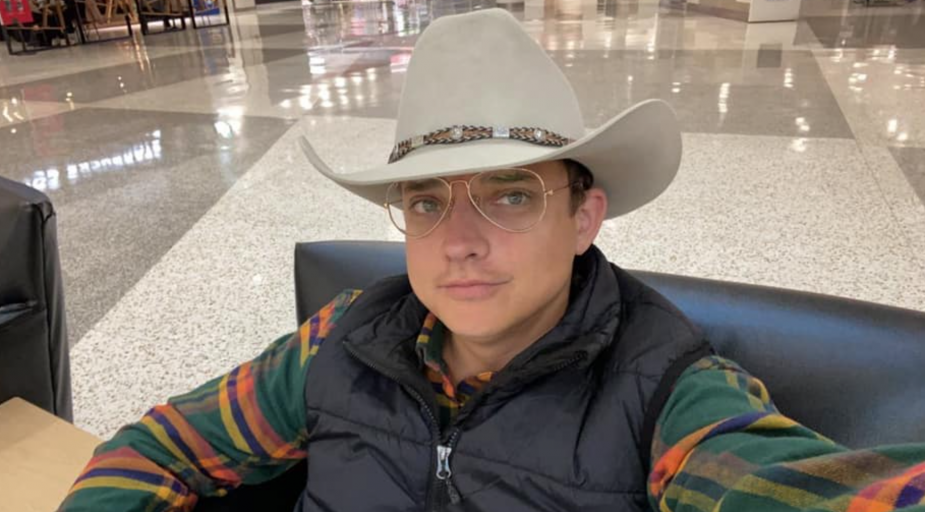 Image: State Representative Briscoe Cain, Republican of Deer Park, never backs down from a good conservative cause. The Golden Hammer Staff Reports Deer Park and Austin, December 16 – Many Texas legislators, Governor Greg Abbott, and Lieutenant Governor Dan Patrick have grabbed the pretext of fear of the Chinese Coronavirus to attempt to close the […] 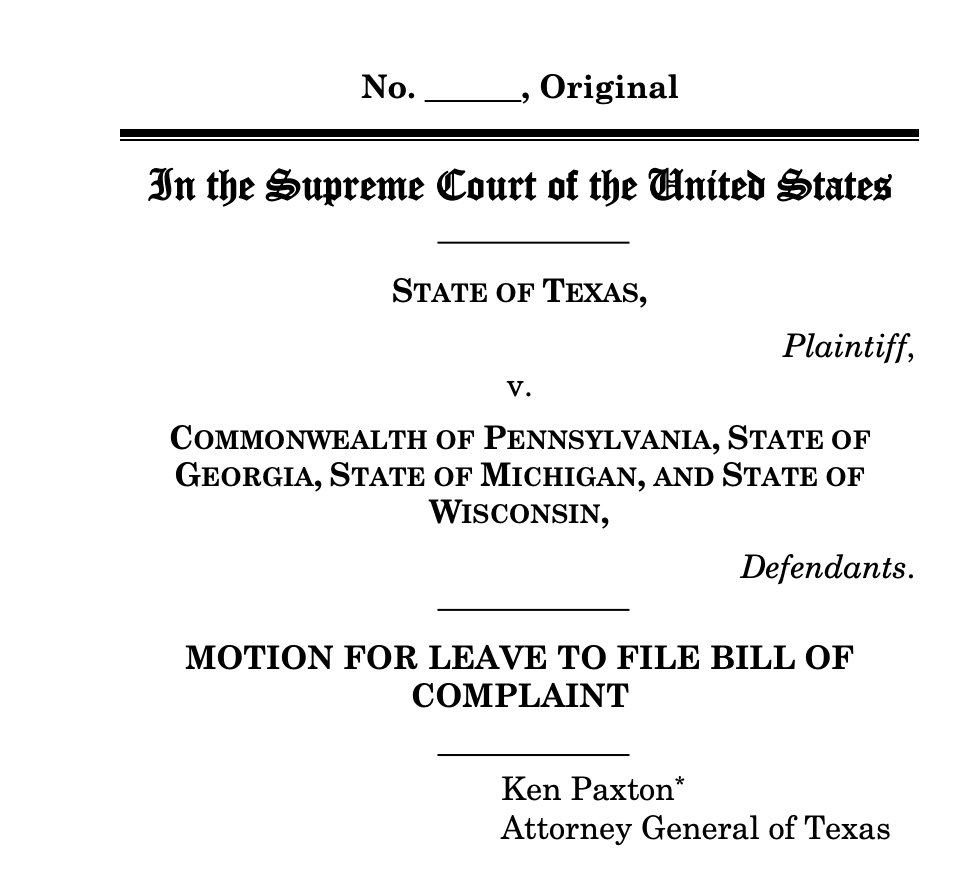 Adults report physical and psychological damage suffered by children masking at school, as nonprofit steps in to provide outlet

The Golden Hammer Staff Reports Mesa (Arizona), November 20 – With cases of COVID-19 spiking in cities and states across the country, due in large part to a massive increase in testing, as well as hyper-sensitive PCR tests which routinely detect old infections by picking up fragments of dead viral cells, government leaders are doubling […]

Editorial: It’s time for Anthony Fauci and Joe Biden to learn some basic American civics about the federalist nature of our Nation

Kelli Ann Cox, Publisher, The Golden Hammer It’s time for Dr. Anthony Fauci, Director of Fear-Mongering in the United States, and Joe Biden, the ostensible President-Elect and also the coming “Fear President,” to learn some basic American civics. Both Fauci and Biden need to understand that, in a federalist system of government with a written Constitution, […]

Kelli Ann Cox, Publisher, The Golden Hammer It’s been 55 years since Herbert Wechsler, the Harlan Fiske Stone Professor of Law at Columbia University Law School, wrote his remarkable article in the Columbia Law Review, “The Courts and the Constitution.” In that article Wechsler asked two questions: (1) “What are the practical political limits within which […]