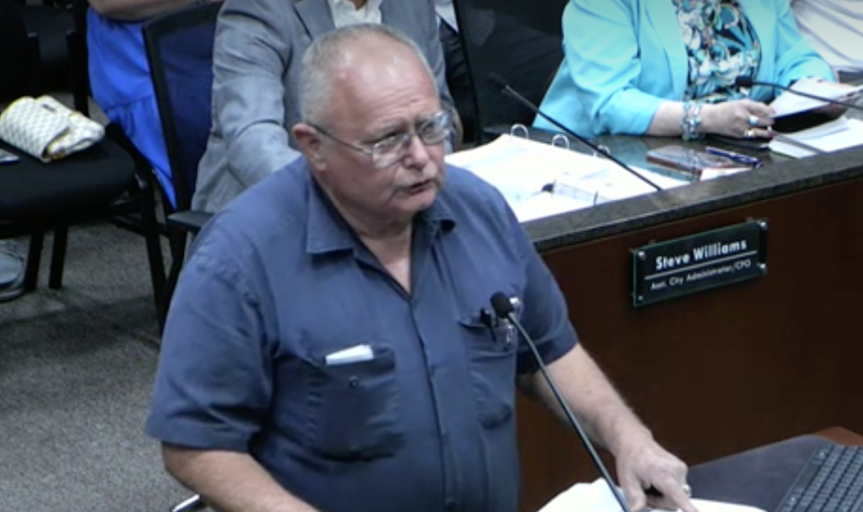 Editorial: Mustn’t we save the Republic by excluding citizens from government? 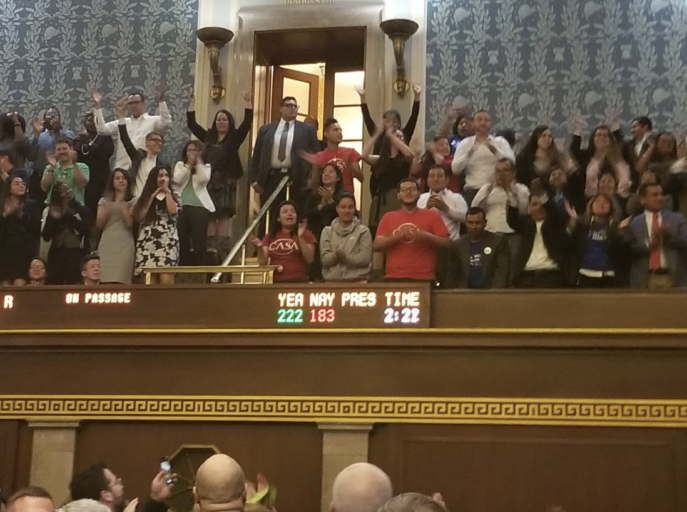 Image: An appalling display of citizen beliefs occurred in the Gallery of the United States House of Representatives on June 4, 2019. Citizens have no right to interfere with the processes of Government. Eric Yollick, Editor-in-Chief, The Golden Hammer Since January 6, 2021, United States Speaker of the House and Senate Majority Leader Chuck Schumer have […]

Guest Article: Michael Quinn Sullivan, Sorry, But There are Only Two Political Parties 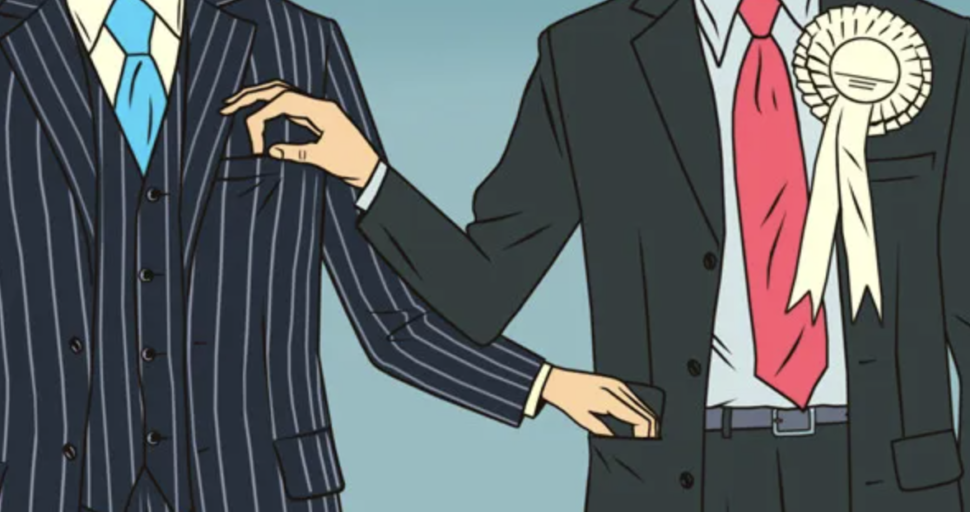 Michael Quinn Sullivan, Guest Writer to The Golden Hammer At the risk of offending a few folks, there are precisely two political parties in America. These two parties are in a fierce competition, with nothing less than the fate of the republic riding on the outcome. No, I’m not talking about the Democrats and the Republicans. […]

San Jacinto River Authority, Enemy of the People: Part 5 of 5, how citizens can make a difference NOW, as all await Governor’s appointment of three Board members 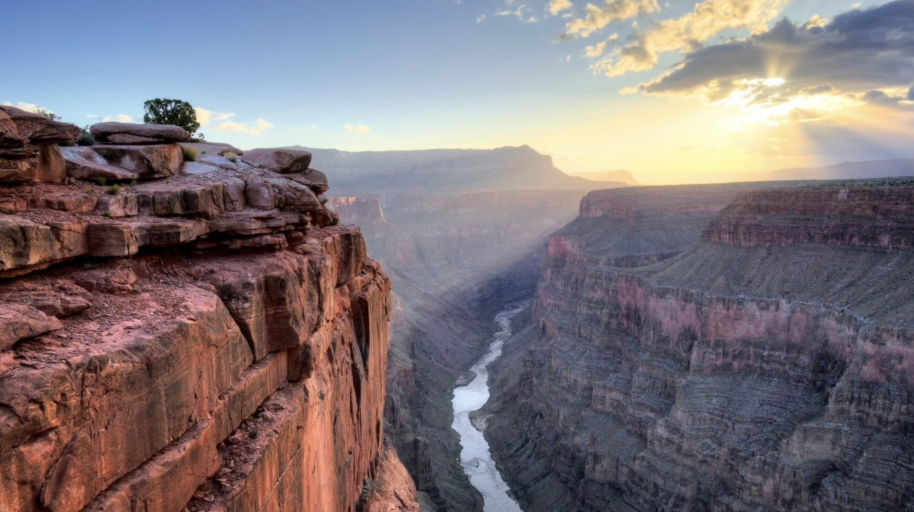 Editorial: Lack of civics knowledge has driven me to suffer from anxiety and stress

Image: Selfie of the Publisher taken June 22, 2019. Eric Yollick, The Golden Hammer I’m anxious. I’m stressed out. I can’t help but eat large quantities of ice cream (any flavor except for Neapolitan or Macadamia Nut, because they’re gross), Kraft Cheese and Macaroni, and other forms of high-intensity carbohydrates. I’m the victim. Here’s how it […] 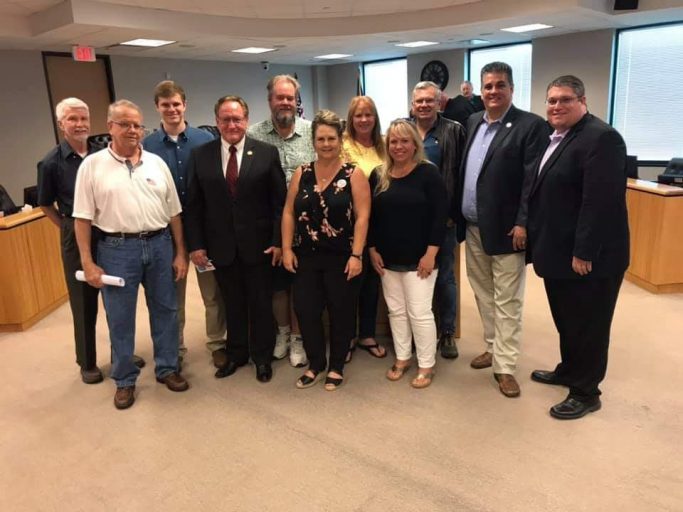 Image: Montgomery County Judge Mark Keough known as “The People’s Judge” (front row, second from left), Keough’s Chief of Staff Jason Millsaps (far right), and a large group of citizen activists led the charge to remove the State Highway 242 flyover tolls, which finally occurred at midnight on Tuesday, May 28, 2019, after the Montgomery […]

Image: Montgomery County Auditor Rakesh Pandey, who has begun his tenure seeming to act as a true independent auditor, presented his first ever Comprehensive Annual Financial Report to the Montgomery County Commissioners Court on March 19, 2019. Significantly, Pandey restored Montgomery County citizens to the top of the organizational chart of the County government after […]