HOUSTON (AP) — Residents of the East Aldine neighborhood of Houston are tired of their homes flooding during hurricanes and of worrying every time it rains because their streets and waterways don’t drain well. Like the rest of the Houston area, East Aldine was hammered in 2017 by Hurricane Harvey, which caused an estimated $125 billion in […]

WASHINGTON (AP) — George W. Bush says the Republican Party he served as president has become “isolationist, protectionist and, to a certain extent, nativist” and says he’s especially concerned about anti-immigration rhetoric. “It’s a beautiful country we have and yet it’s not beautiful when we condemn, call people names and scare people about immigration,” Bush […] 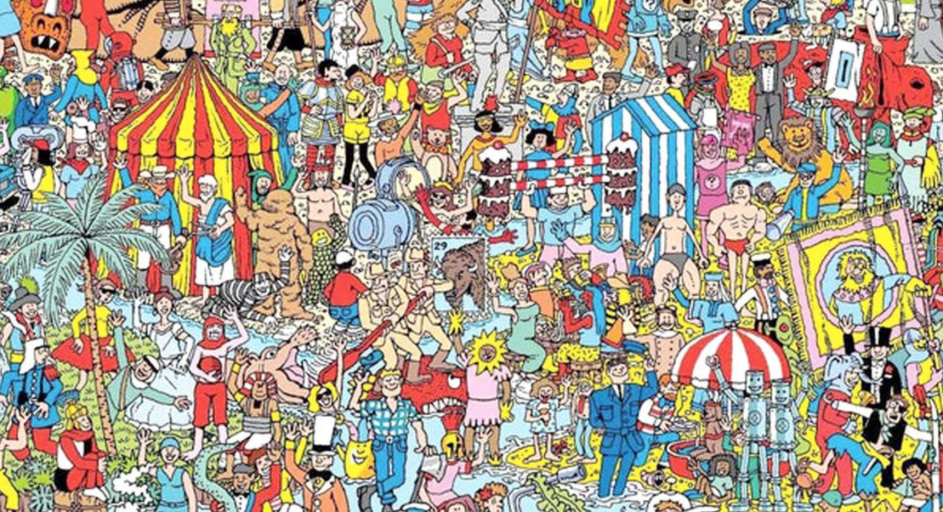 Image: “He wants a safe environment; he avoids controversy at all cost,” explained former Land Commissioner Jerry Patterson speaking to The Golden Hammer about current Texas Land Commissioner George P. Bush. The disappearance of Bush from a March 16, 2021, hearing before the Texas House of Representatives Committee on Land and Resource Management in Austin should […]

BREAKING NEWS! The Golden Hammer Staff Reports Austin and San Antonio, September 23 – Despite efforts by Texas Land Commissioner George P. Bush and British rock star Phil Collins to “reimagine” the Alamo and move its glorious Cenotaph monument to their liking, the Texas Historical Commission (THC) denied a permit request from the City of […]

PUBLISHER’S NOTE: The Golden Hammer strongly supports the position expressed in this Guest Editorial and urges all Texans to contact Governor Greg Abbott, the Texas Historical Commission, and your State Senators and State Representatives regarding the terrible plan to change the Alamo. KAC. Cindy Gaskill, Guest Editorialist During the last several weeks, I, along with many […] 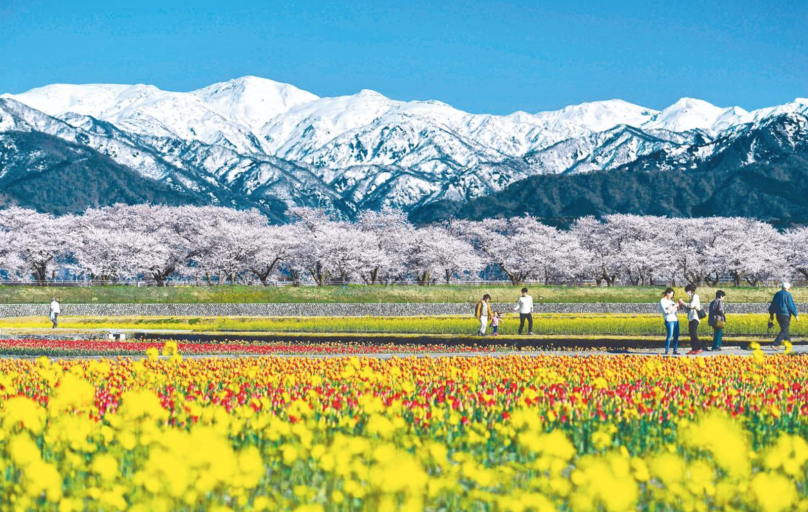 Image: Spring fever must be in the air. Montgomery County’s elected servants seem to be smelling corruption and rushing to embrace it as quickly as possible. Conroe, June 13 – The “most corrupt County in Texas” has rushed to embrace more corruption during the past several days. Montgomery County Treasurer Melanie Pryor Bush, Precinct 3 […]

WASHINGTON (AP) — The nation’s capital embraced George H.W. Bush in death Monday with solemn ceremony and high tributes to his service and decency, as the remains of the 41st president took their place in the Capitol rotunda for three days of mourning and praise by the political elite and everyday citizens alike. With Bush’s […]