Citizen activism: highest political calling, at least in America and Texas (Part 3 of 3) 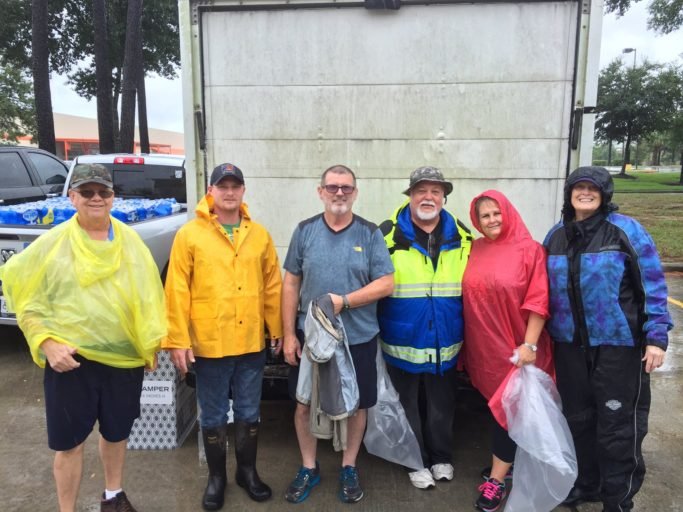 Image: Artist’s rendering of the Apostle Paul of Tarsus, the author of the epistles to the Romans. Conroe, September 23 – Montgomery County government salaries are completely out-of-control. If there’s anything that symbolizes the terribly poor and reckless job the County Commissioners Court has done in regulating government spending, it’s their own salaries as well […]