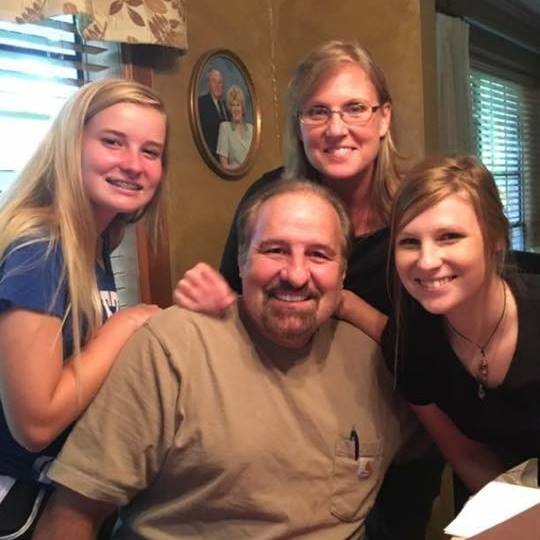 Conroe, August 27 – The bloated, top-heavy, debt-laden Conroe Independent School District (CISD) desperately needs some Board of Trustees members who will objectively question the actions and proposals of the CISD bureaucracy, look out for the taxpayers, and focus on stronger education for the children rather than building lucrative careers for administrators. Nine individuals have filed for the CISD’s three Positions among which are some outstanding reformers.

Interestingly, the drawing for ballot position seems to have miraculously placed the candidates in order of which support the CISD bureaucracy at the top with the reformers who might challenge the establishment towards the bottom. The only candidate who attended the drawing for the ballot position was incumbent Ray Sanders. In actuality, however, it’s up to the candidates and to the citizens to get the word out about this electoral contest, so that ballot order has negligible impact.

CISD badly needs Trustees who don’t have some interest in networking or building a “relationship” with the bureaucrats in the school district. There are several people with close ties to CISD, but there are others who don’t have them running as well.

Four people filed to run for the open seat, which is Position 1. Board of Trustees President Melanie Pryor Bush is leaving the school board so that she can run for and likely become the next Montgomery County Treasurer. Dale Inman, who recently sold his Nationwide Insurance agency, is also a full-time Baptist Pastor. Inman also runs a homebuilding business. Inman is a Republican Precinct Chairman and a member of the Montgomery County Republican Party Steering Committee. He’s also serving as the Chairman of the Montgomery County Republican Party Victory 2018 Steering Committee, the general election campaign of the Republican Party in Montgomery County. Inman is a grassroots conservative-activist with strong ties to the seven Republican Women’s groups as well as to the two Tea Party organizations in Montgomery County. He’s third on the ballot for Position 1, indicating that CISD doesn’t relish the idea of an independent-minded thinker serving on the Board of Trustees. Paul K. Piper, Jr., is a medical doctor specializing in endocrinology and internal medicine. Piper lives in The Woodlands and has worked for various group medical practices. Theresa Wagaman is a realtor with Abby Realty who has been involved in a number of business organizations. Wagaman is a major booster of CISD. She was born in El Paso and received a B.A. in Communications from Texas Tech University. She’s also a member of the Alden Bridge Village Association Board. Kathleen Harmatuk-Swisher is a licensed professional counselor and psychotherapist in The Woodlands. She’s from Syracuse, New York, and received her undergraduate degree from Syracuse University. Harmatuk-Swisher filed for Chapter 7 bankruptcy in 1995. She worked as a School Counselor for CISD until 2010.

Two people have signed up to run against incumbent Ray Sanders, who is the Secretary of the Board of Trustees and sits in Position 2. Sanders was one of the two Board members who consistently fought for reappraisals for families who were victims of Tropical Storm Harvey. Sanders and Bush ultimately found enough votes on the Board of Trustees to prevail on that issue despite strong opposition from former Superintendent Don Stockton and ultra-liberal Board members Datren Williams and Skeeter Hubert. Sanders has been in the banking business for 34 years and currently serves as Regional President for Business Banking with Woodforest National Bank. He’s a past Chairman of the Woodlands-South Montgomery County Chamber of Commerce. Sanders is a generally reliable vote for the CISD bureaucracy. Kevin McZeal is a pediatric speech pathologist who has strong ties to the CISD. McZeal originally hails from Lafayette, Louisiana. His clinic is Remarkable Kids Pediatric Therapy Center. McZeal lives in Spring Trails in South Montgomery County. April Andreski is a young parent involved in raising her young family. She has close ties to great conservative activist Kelli Cook as well as other conservative leaders in Montgomery County. Andreski is involved in the anti-forced-vaccination movement and other individual rights causes.

There are two interesting candidates for Position 3. Skeeter Hubert is the incumbent and one of the most liberal and anti-taxpayer members of the CISD Board of Trustees. He works for Woodforest Financial Services but has held positions in numerous financial firms over the years. Hubert is a cousin to establishment scion Nelda Luce Blair. Challenging Hubert is renowned realtor Jamie Quinn, who has strong ties to grassroots conservatives in Montgomery County. Quinn is a longtime friend and associate of conservative Republican Precinct Chair Kathryn Ross. Quinn was a voracious volunteer on the 2012 campaign to elect James Noack as the Precinct 3 County Commissioner to challenge the political establishment. Quinn and her son Arlen “AJ” Menzie are both well-respected and well-liked across Montgomery County where they’ve worked for a long time. Quinn is the President of Village Realty.

There are clearly at least three candidates who would appear to be running for the purpose of bringing reform to the CISD:

Strong group of conservative reformers throw their hats into Conroe ISD Trustee election added by admin on August 27, 2018
View all posts by admin →