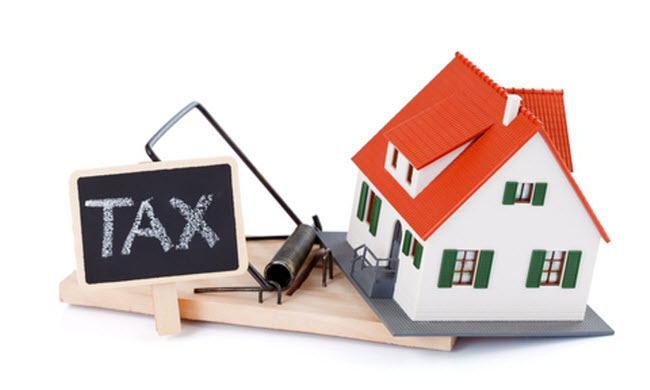 Conroe, February 6, 2019 – The Conroe Independent School District (CISD) is unable to identify the metrics (quantification) of any benefits to the education of children from the proposed $807 million, plus interest, tax increase the CISD Board of Trustees has placed on the May 4, 2019, ballot for voters to approve or disapprove. It’s very common the government cannot quantify the benefit of proposed large spending projects, even when decision makers know the cost. In other words, CISD simply has done no cost-benefit analysis whatsoever with respect to the $807 million bond project.

Early on Tuesday, The Golden Hammer, Montgomery County’s leading daily newspaper, sent the following question to Sarah Blakelock, CISD’s official spokesperson, after Blakelock had invited the newspaper to do so:

This newspaper chose to send the question to the official spokesperson, so that CISD’s administration would have a fair chance to answer the question from any of its resources rather than by focusing the inquiry on merely one person within the educational bureaucracy.
At 5:02 p.m., CISD, through Blakelock, provided its answer, which follows in its entirety:

“While all of the items listed in your email are of the utmost importance to the District, the 2019 CISD bond election was called in response to historical and projected student growth. The District’s most recent demographic study, which can be found on our website, shows that the District is projected to grow by about 1,350 students every year for the next 10 years. Thirty-nine of our 63 campuses are at 90 percent or more of their design capacity. The Facilities Planning Committee, made up of citizens from various parts of the District, recommended this bond package after a thorough study of the District’s facility needs. The committee’s primary goal was to provide facilities with a capacity sufficient to accommodate the approximately 5,500 students that will be coming to CISD over the next four years. The committee’s recommendation also includes projects to address safety and security upgrades throughout the District, update auxiliary services facilities that have failed to keep up with the District’s rapid growth, and sustain the District’s existing facilities that currently serve approximately 63,000 students.”

CISD’s inability to provide metrics or to quantify the benefits of the proposed bond package is extremely troubling.

Only 23.93% of the proposed bond package is for new school facilities. The other expenditures leading to the massive $807 million tax increase are for refurbishing existing facilities. CISD’s “Bond Package” description appears at the bottom of this article.

While there are some really fun additions of items such as new robotics equipment, football stadium improvements, and agricultural facilities, the serious question citizens must ask is: how much will this extraordinary investment of additional taxes increase the educational outcome for children in our community?

What is particularly disconcerting is that CISD’s administrators and its Board of Trustees have abjectly failed to factor the most important numbers into the analysis. Conroe ISD is not proposing to invest more funds into its teachers or their specific tools for communicating curriculum to the children who are students. Rather, there appears to be other purposes. Safety and security, of course, are important, but only if they bring along with them the critical metrics measuring improved educational outcomes. Constructing new bricks and mortar doesn’t have any linkage whatsoever to the level of education for children.

Clearly, CISD should pull this $807 million bond package back, begin anew with the proper metrics in mind, and provide voters and the citizens of CISD’s geographic territory a full cost-benefit analysis. It’s apparent, that CISD, its committee, and its Board have only considered how much money they want to spend.

CISD fails to identify education benefit from $807 million (plus interest) tax increase from proposed bond issue added by admin on February 6, 2019
View all posts by admin →