After two years in office as Montgomery County Judge, Craig Doyal and his “chief of staff” Jim Fredricks have developed a system of preparing and hiding the agenda as much as possible from the public and their political opponents within the County government. Take the current agenda for the Tuesday, February 14, 2017, 9:30 a.m. […] 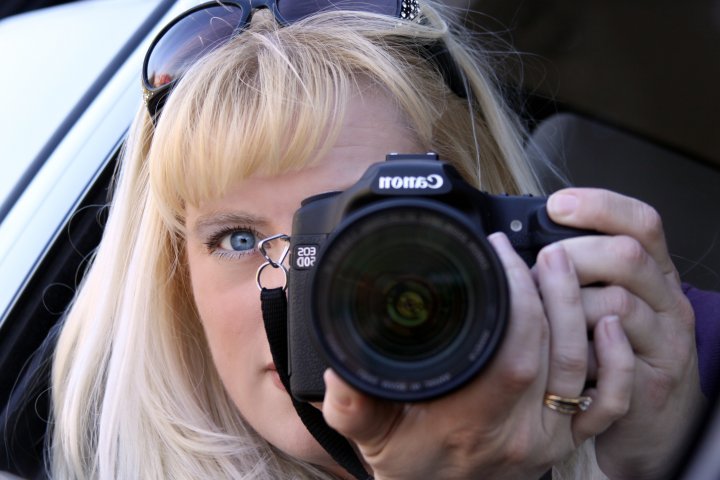 Washington, DC, February 8 – President Donald Trump announced from The White that “The past 8 years have taken a toll on America’s job force. But now, we have already begun bringing OUR jobs back to OUR country. Today we are excited to announce that Intel has pledged to make a $7 billion investment in Arizona, […]

When I relocated to Montgomery County 5 years ago, I did so knowing it was the perfect place for my wife and I. I had served my country and my community faithfully and now it was time to join the private sector. I believed that Montgomery County reflected my governing philosophy; that the role of […]

New Caney, February 8 – In a significant change in his approach, and after a review of county spending, Precinct 4 Commissioner Jim Clark is also asking Montgomery County to provide relief for taxpayers through a general homestead exemption as well as a 5 percent budget reduction. “I am asking that all Montgomery County Department Heads […]

The Woodlands, February 7 – Precinct 3 Commissioner James Noack and Precinct 4 Commissioner Jim Clark have jointly submitted a request that the February 14, 2017, County Commissioners Court agenda include an item to “Consider, Discuss and take action on returning county administrative/management structures back under the entire court.” “I believe this is a positive […]